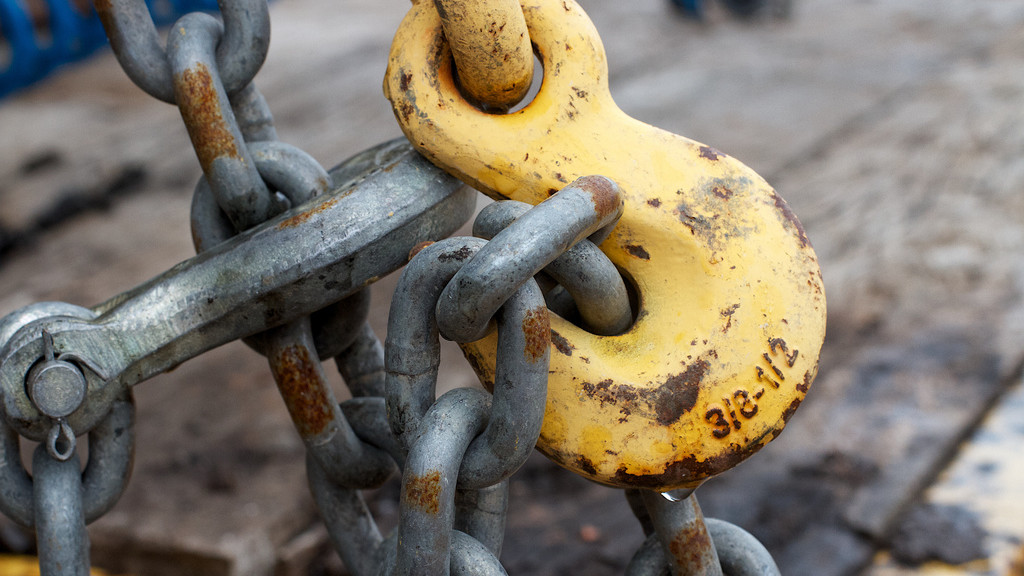 Blogger ethics tend to be better than traditional journalism ethics when it comes to linking to sources. It’s actually far more likely you won’t find a single link in any articles in most mainstream news publications online. Sometimes they may even write out the source, but won’t link to it.

Here’s an example of where the New York Post cites TV Newser and Mediaite, but refuses to link to either. Both Newser and Mediaite are generous with links to their sources. Apparently the New York Post is a common offender. The Post has gone so far as to have allegedly admitted, by way of correspondence from one of their reporters, that they in fact have a policy to not credit blogs (or anyone else) if they can verify independently after they’ve been tipped off from the source they choose not to cite. Other parts of News Corporation CEO Rupert Murdoch’s empire, which includes the Post, may have the same policy as well.

Recently, NBC New York used a good deal of their reporting from a post written by NYC The Blog, which does excellent coverage of stories that often fall between the cracks, and does so with great detail. The author of the post originally did not bother to mention his source, then added the mention, but has yet to link to it.

Why are mainstream news outlets so averse to the link economy? Even here at Reuters, links are rarely seen, if ever, in the context of the articles we post. Felix Salmon recently referred to the Wall Street Journal as “the kid in class with his arm around his homework” in reference to their refusal to link. The New York Times is just as stingy with their links, relegating their modern link-friendly journalism to excellent places like The Lede.

The Lede is one of the few places I’ll return to multiple times a day, because it’s indicative of the way the world works now: real-time and part of a cooperative effort among outside sources, linking back and forth to one another, without regard for their internal or external affiliation.

Journalism today is a collaborative effort and the digital natives link to their sources as a matter of course. They understand the value of the link economy and it is rarely a one way street. Linking out doesn’t take traffic away from your site; instead, it makes your site more valuable as a comprehensive source of where information is flowing, it helps to show you’ve done your homework and are able to back it up.

The issue is both technical and cultural. Many of these crusty old media behemoths are still embedded in the maw of very old editorial workflows that simply make it impossible to link out. Personally, I find this hard to believe, since if they’re publishing to the web, surely they have some way of linking within their articles. What I find more easy to believe, but not entirely a valid excuse, is the culture.

The culture of current “old media” newsrooms does not have the ethical inclination to link. They’re still provincial and afraid that once someone has clicked a link to a referring source, they’re gone forever. The digital natives practically have the link embedded into their DNA. Sure, there are some bloggers with loose ethics when it comes to citing their sources by way of a link, but few of them do it by way of policy and the ones who do so often are not the ones running a business behind it.

How long will it take for the old guard to make way for the link friendly digital natives? Considering how much the powers that be are relying on those natives to help them transform the media business into something that can feasibly exist in the current landscape, sooner than you think.